Last week I visited Screenshake 2017 with a friend, an international indie game festival hosted by The House of Indie in Antwerp.

We had some fun with the games at the expo, but we mainly attended the talks.

The talk subjects had a common ground, they showed that games are a medium of expression with a potential that is only selectively used today. They can play a meaningful and unique role in conveying emotions, experiences and cultural critique. These are domains mostly dominated by literature and film, but because of its interactive nature, games offer a new set of possibilities. Therefore the speakers argued that we should allow the medium to do new, unexpected things.

There were no bad talks, but here are some I liked the most, with a synopsis of their content.

Rami talked about the evolution of gaming as an entertainment form embedded in western culture. The paradigma of games is now being challenged by other cultures gaining access to contemporary game making tools. With their unusual cultural backgrounds, they can express themselves through games in new ways. This can influence games that are perceived as controversial in western countries, but also broaden the possibilities of the medium.

An example was given of a war game, Liyla, in which you don't play an armed soldier fighting off 'bad guys' (typical US shooter), but a civilian Palestine girl trying to survive. Rami blogs about the game's publishing difficulties here. 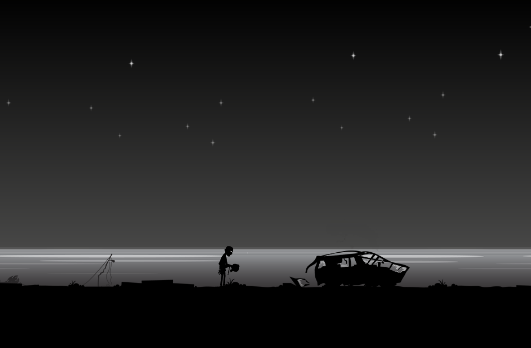 The talk was recorded and will be published at some point. If you ever have the chance of watching this, it's worth its time.

Thryn delivered a surprisingly deep, thought-provoking and eloquently presented lecture about the relation we (can) have with games. It's a call for slowing down, for "pressing pause" now and then and reflecting on moments in games. A video supporting the whole talk featured "moments" from indie games such as Abzû, BELOW, Firewatch and Minecraft. 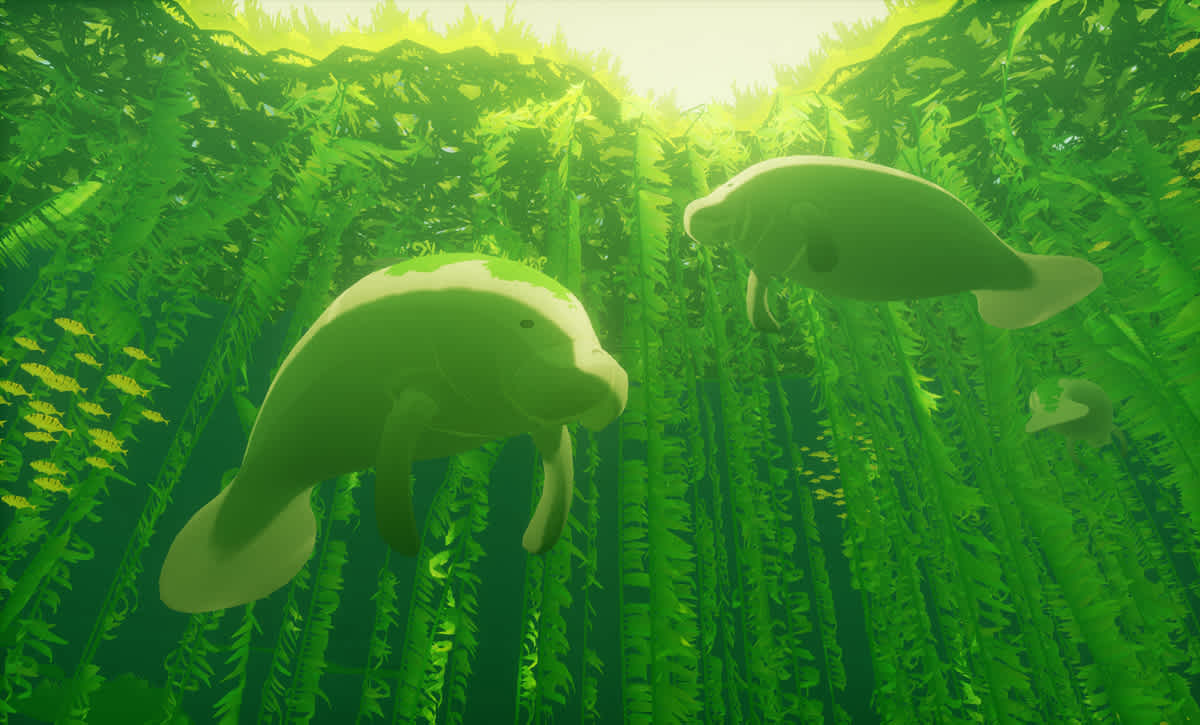 While the digital nature of games gives it some kind of predictability, it does not prepare you for the experience of being immersed in a game world. Giving oneself some time to contemplate the environment, immersing oneself into the situation or the character can be a valuable, meditative experience in itself. Also, if you have the chance, check this out!